Not that anything special happened though, I’ve mainly been very sick the past few days 😛

And while it still sucks I got sick, I’m actually a bit glad it happened while I’m in Tokyo.
I’m staying in Tokyo for a total of 10 nights and I did have some things on my to-do list, but I didn’t have a tight schedule like the pre-Tokyo part of the trip.

Luckily I do have some extra photo’s this time. The last few days I just had to get out for a bit everyday (mainly it resulted in me heading back to the hotel after a few hours 😉 )
So here are the highlights of the last few days!

I decided to walk to Tokyo Station from my hotel, which was probably about 20 minutes, but on my way there I passed this huge building which disguised itself as a nicer one. 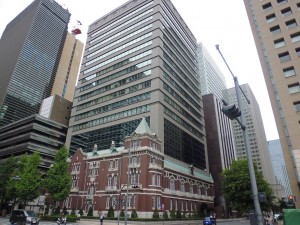 After I passed it, I reached Tokyo Station! 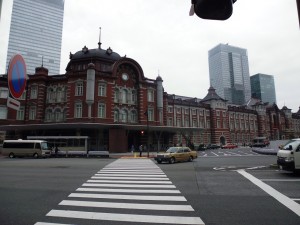 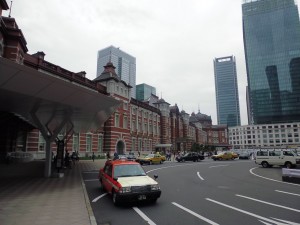 It does look a bit familiar…..

I also visited the Tokyo Pokémon Center, because who wouldn’t?
When you leave the nearest station, you’ll notice the Tokyo Tower in the distance: 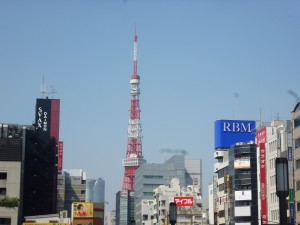 I’m not planning on visiting it in the coming days, since I already went there last time.
(Okay, last time I also visited the Tokyo Pokémon Center, but that’s different!) 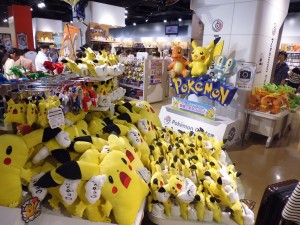 Inside of the Pokémon Center!
There was a line, which I could luckily skip, since I wasn’t planning on pre-ordering the Japanese version of the latest release. From what I’ve read on the internet, at one point that day there were literally hundreds of people waiting outside the store.

I also visited the Yodobashi-Akiba, which is more like some sort of super store. 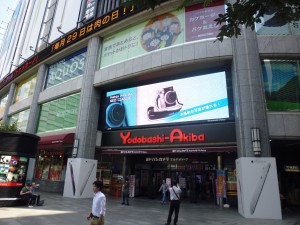 And lastly two more pictures of the main street of Akihabara! 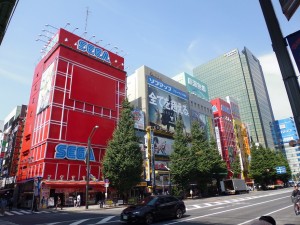 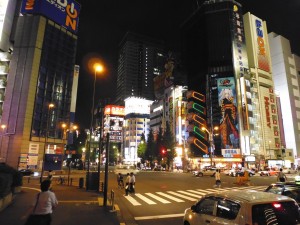